The Result... Burn more Fat and Calories / Get in the Shape of Your Life!* NMN is a naturally occurring nucleotide with great potential, it has been shown to improve aerobic exercise capacity, VO2 (rate of oxygen consumption) and Ventilatory Threshold in a dose dependent manner in the most recent trial on amateur runners.

https://youtu.be/gi3vWDovF0Y - Video explaining this exact study and interpreting the results

Sodium Nitrate is popular within the cyclist community and has been shown to be a positive ergogenic aid in aerobic and anaerobic exercise in humans. Supplementing with nitrates is an
effective way to increase nitric oxide production which leads to increased blood flow to the working tissues. Increasing tissue perfusion (blood flow) during exercise can help reduce the aerobic cost of exercise, leading to improved cardiovascular function
and better endurance during exercise. Here are some interesting trials which support the benefits of nitrates in endurance sports:

High doses of NMN (1000mg+) can cause increased homocysteine levels and decrease methyl donors in the body, which can lead to brain fog, cellular impairment in DNA replication and maintaining homeostasis in our organ systems.

5-methylfolate and methylcobalamin are both effective methyl donors which have been shown to replace the losses associated with NMN supplementation and attenuate the negative side effects of high dose/chronic use of all NAD+ precursors (including NMN). 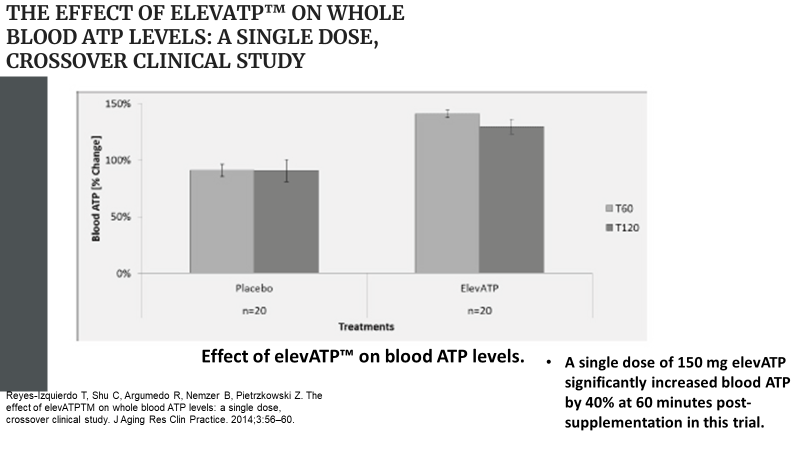 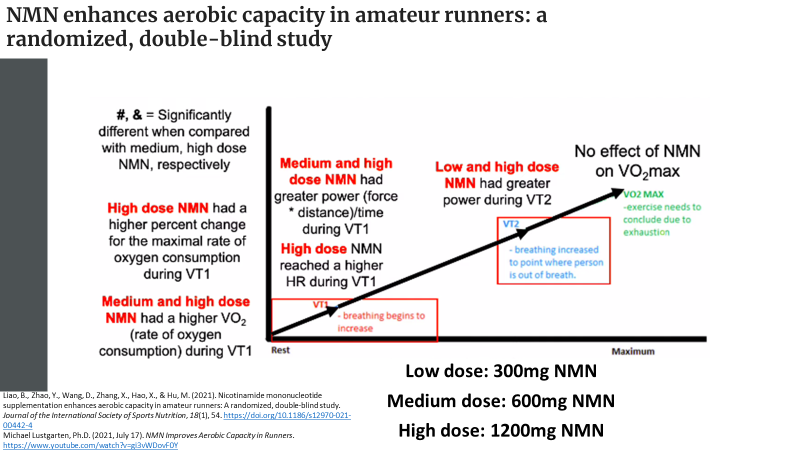 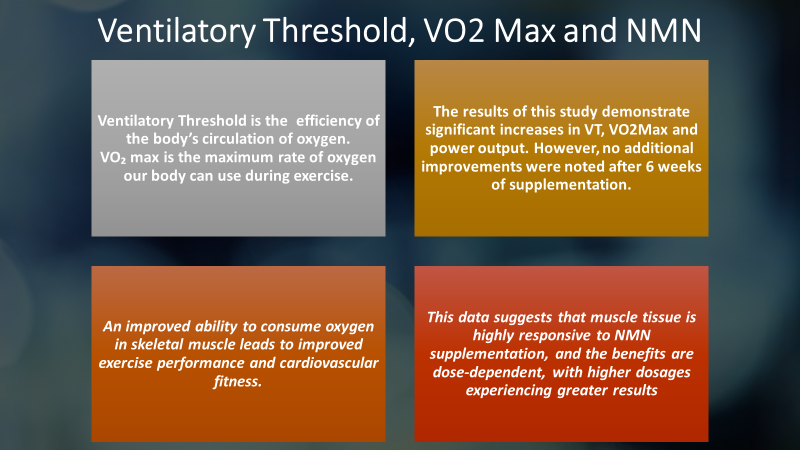 It's too bad that this product might not be around much longer, or will be forced to be reformulated as GO2MAX 2.0 (without NMN) due to the FDA's recent decision that NMN can no longer be sold as a dietary supplement. I've used four bottles and have to say that its amazing! If there's one thing I'd change, it'd be the labeling of the "ElevATP (Ancient Peat and Apple Extract)" in the SUPPLEMENT FACTS section. The language (ex. "ancient") which its written doesn't tell the consumer what they're taking, which makes one think that it could be something illicit. After searching ElevATP, it appears to be a proprietary (or patented) blend of 66 different ingredients/chemicals (calcium, iron, magnesium, and zinc. As well as bioactive compounds like chlorogenic acid, epicatechin, and quercetin). My guess is that it doesn't disclose the percentages of each 66, because it doesn't want it's recipe to be copied.

After trying this supplement for a about a week my 3-mile time has been cut down by 3 minutes!

I can definitely say that I feel a little stronger in between sets and have a little more juice during cardio. So far so good!

I am actually surprised just how much longer I could go using this stuff. It really is improving my endurance